Guided excursions in the miners coast. 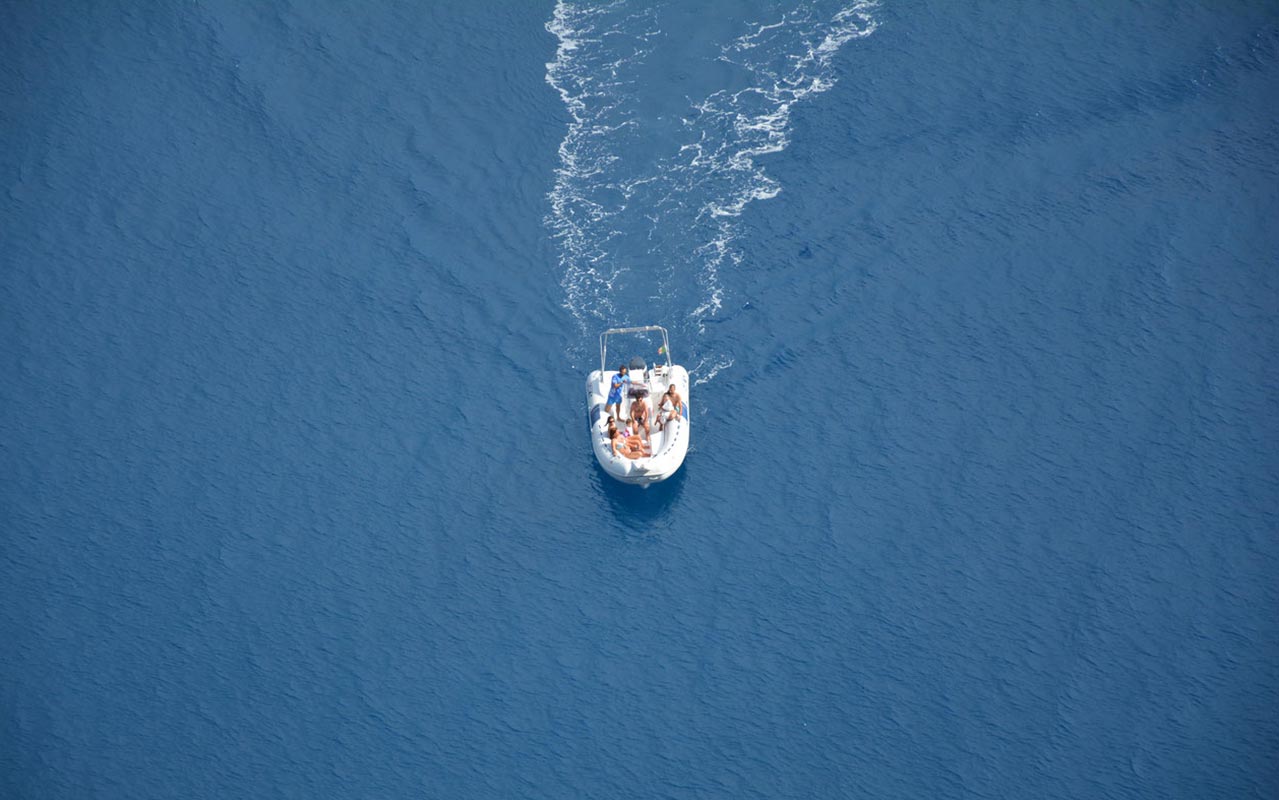 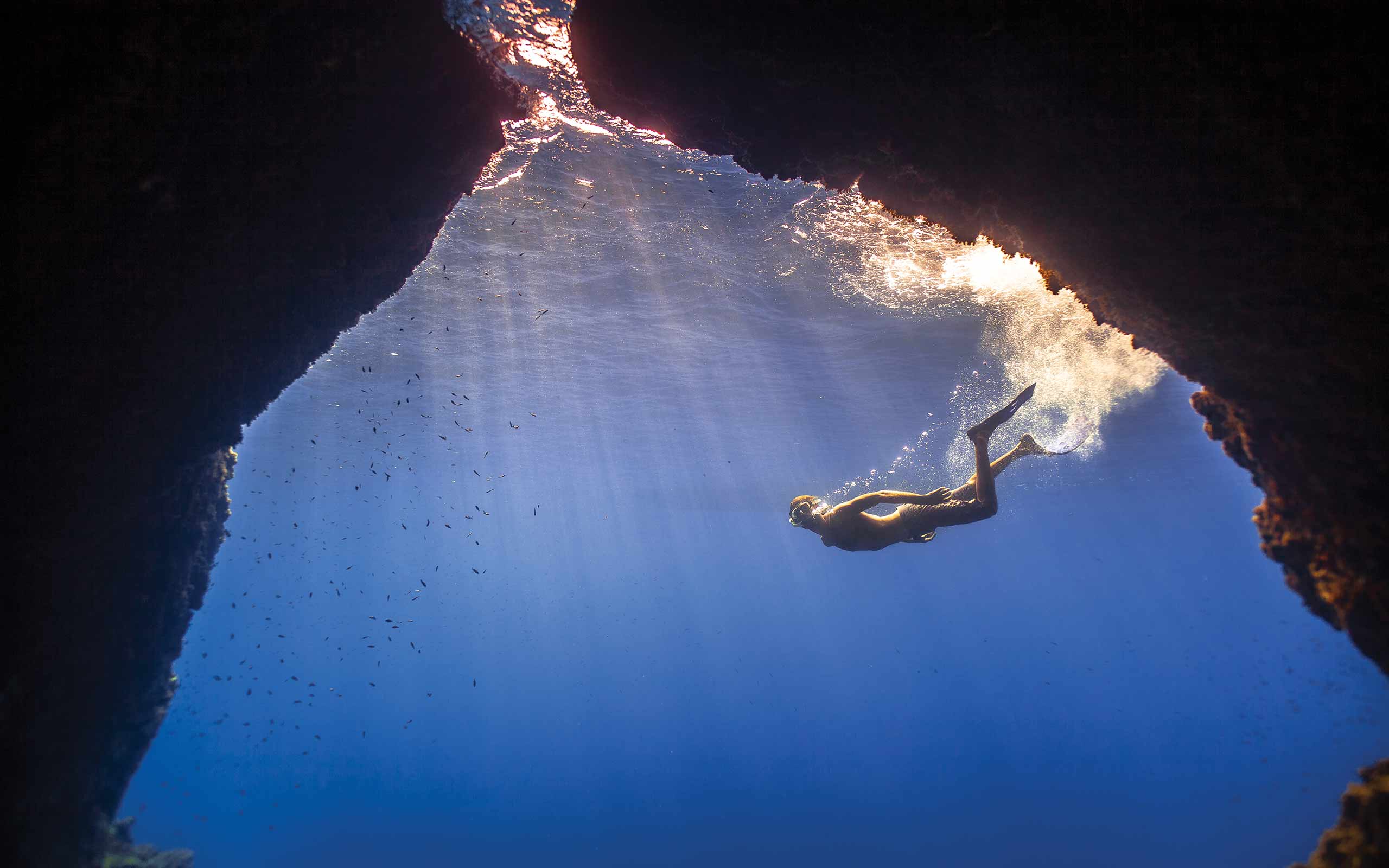 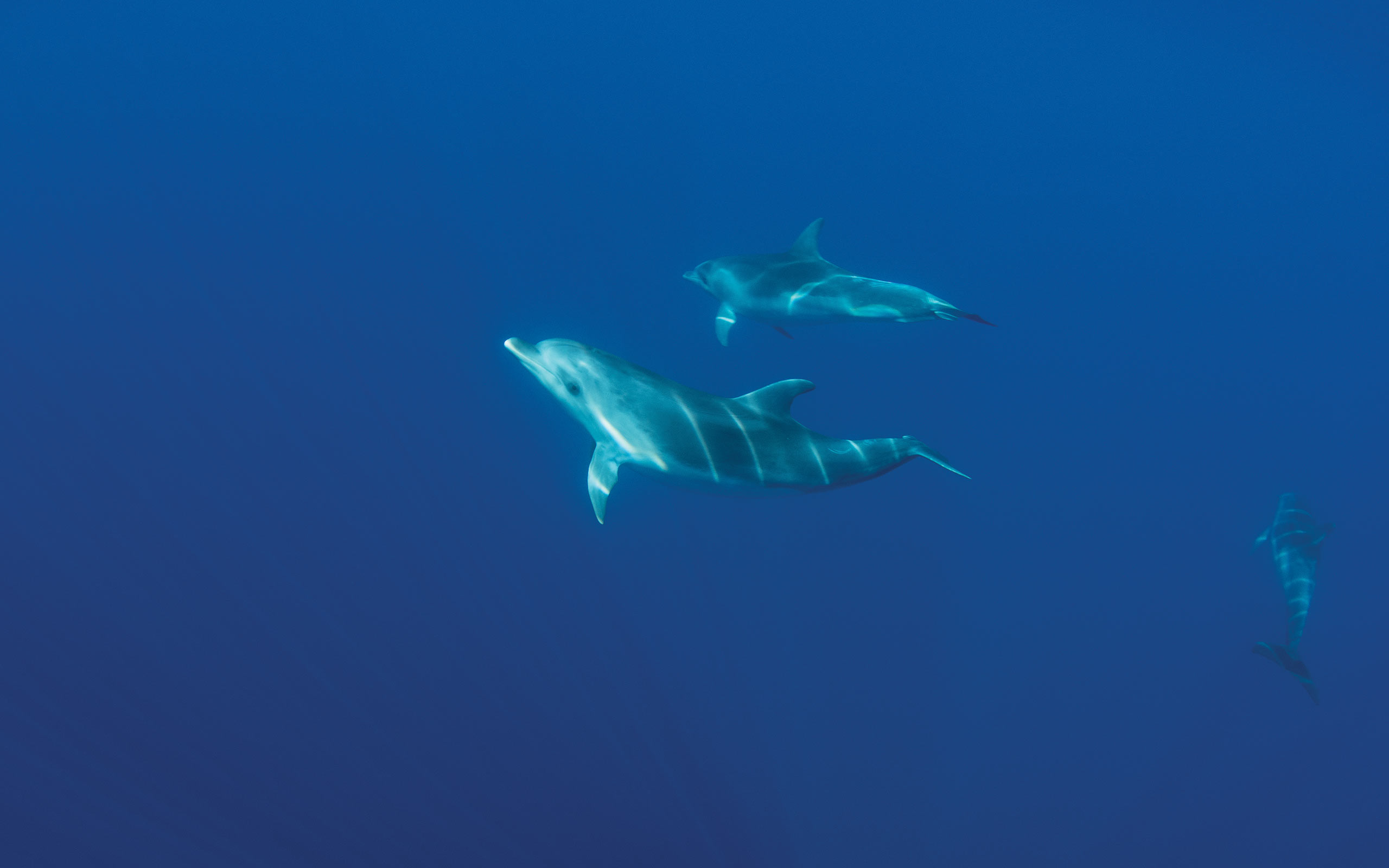 Together with an expert and bilingual guide you will discover the miners coast: from Porto Flavia to Pan di Zucchero, from Sardinian cave to Cala Domestica.

The excursions are made only in good weather and sea conditions and can be canceled in case of bad weather.

During the excursion we will stop for a dip in the water. To fully enjoy this moment we provide guests with a special snorkeling kit.

The tour starts from Masua beach and includes the following stages:

During the Tour there are 1 stop for a 15-minute swim.

The guided tour starts from Masua beach and includes the following stages:

Departure in the morning at 09:00, every day by reservation and marine weather conditions permitting.
During the Tour there are 3 stops for a 15-minute swim each in four different bays.

The guided tour starts from Masua beach and includes the following stages: